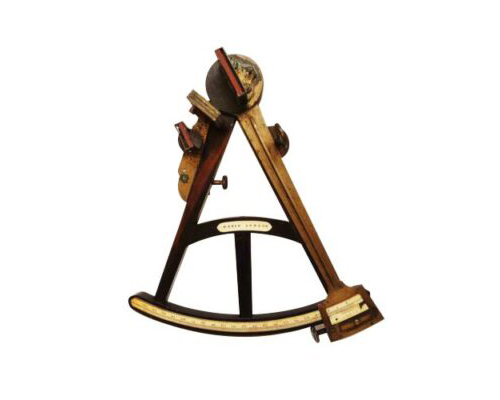 NORIE OF LONDON OCTANTFolk Art Engraved Case     Here is a wonderful opportunity to own a piece of navigation history along with a Sailor’s artistic efforts   Presented is a mahogany frame, ivory arc, antique octant made by the well known British make,r Norie of London. (History below) The instrument is in good condition […]

EARLY EBONY AND IVORY SEXTANT/OCTANT BY J. SOMALVIGO & SON, 9  HATTON GARDEN, LONDON Presented is a very rare early 19th century mariner’s sextant with ebony frame, ivory graduated arc and vernier, and bronze fittings. This instrument is another example of the fine workmanship of the instrument makers of this period, and will be a […] 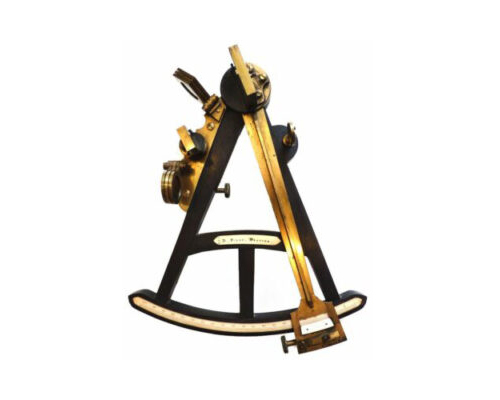 DAVID FILBY  PREDECESSOR TO C. PLATH – HAMBURG OCTANT WITH IVORY INSERTS Presented is a very rare mid 19th C German mariner’s sextant with ebony frame, ivory graduated arc and vernier, and bronze fittings. This instrumentis so rare that most students of navigation don’t know o its significance or have only read aboutit or seen […] 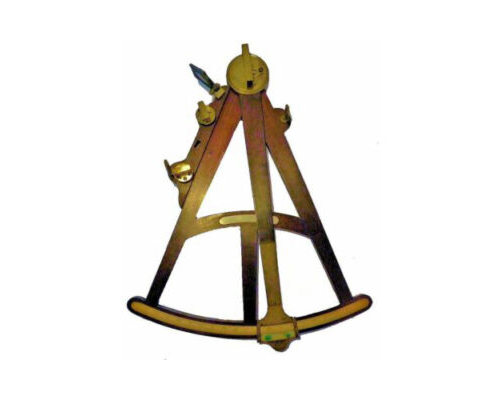 Presented is a very large octant with Mahogany frame and an index arm of 16 inches long that has an unnamed cross bar. 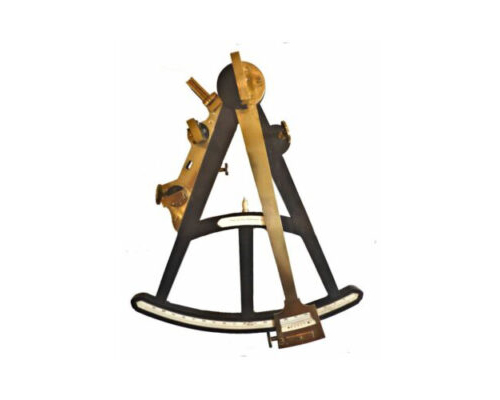 ENGLISH BACK SIGHT PRESENTATION OCTANT Strictly Elegant Condition! Spencer, Browning & Rust Engraving Presented is an elegant back sightoctant which could have been made as early as the first quarter of the 19th Century. It carries the name of  Adie & Son, Edinburgh on theivory cross bar of the frame. This company is known to have […] 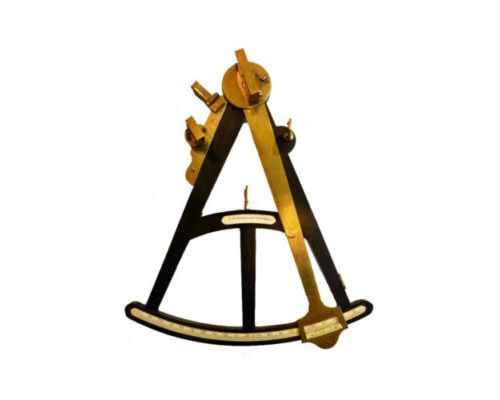 FAMOUS MAKER J.W. NORIE EARLY ENGLISH OCTANT Ca 1795 NORIE FOWLED ANCHOR LOGO on ARC    PRESENTED is as rare an octant as you will find and one which will appeal to those familiar with the history of navigation. It was made by John William Norie (1772-1843), a mathematician, hydrographer, chart maker and publisher of nautical books, most famous […] 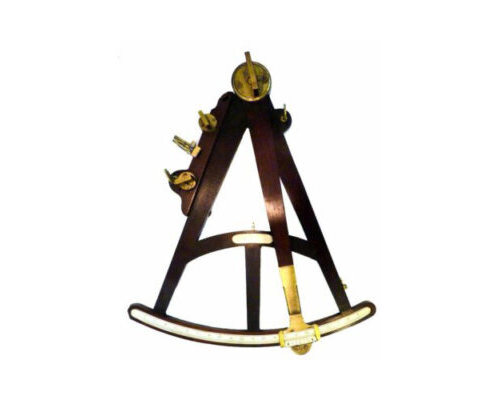 GIANT THREE MIRROR PRESENTATION BACK SIGHT OCTANT HADLEY STYLE Unusual Gold Gilt Machinery & Brass Covered Index Display Stand Included Presented is the largest octant with an index arm 17 1/2 inches long, which makes it one of the largest instruments of this type known. It has other interesting features which sets it apart from most other Hadley type octants, which include: Mahogany […] 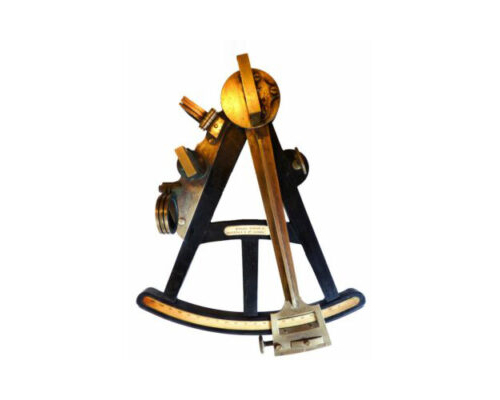 RARE CANADIAN ANTIQUE       OCTANT/SEXTANT Della Torre & Co., Halifax & St. Johns, N.B. Copyright 2012 by Land And Sea Collection™, All Rights Reserved     PRESENTED is a Mid 19th ebony frame octant which was made in Canada by the firm of Della Torre & Co. Heretofore, the only instrument known to […] 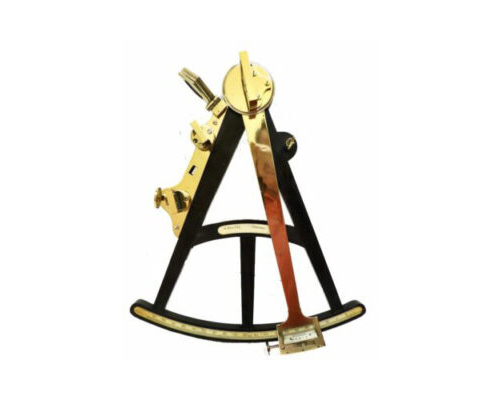 EARLY PERIOD ENGLISH BACK SIGHT PRESENTATION OCTANT JESSIE RAMSDEN ANCHOR IMPRINT Ca 1795       PRESENTED is a mariner’s octant made during the first half of the 18th Century. It is fitted with two horizon mirrors and two peep sights, the lower set being for taking “back sights“. It has the highly desirable imprint of a partial anchor with initials on either side […] 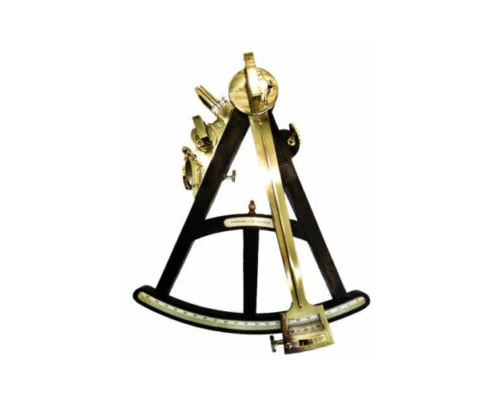 SPENCER of LONDON   OCTANT – SEXTANT Ca 1850  D. Eggert & Son, New York label  By Rare British Maker Presented is an ebony frame, ivory arc, antique octant made under the little known mark of Spencer of London. This mark is rarely seen which makes this spectacular instrument all the more desirable. As listed in Webster’ Registry or Instrument […]