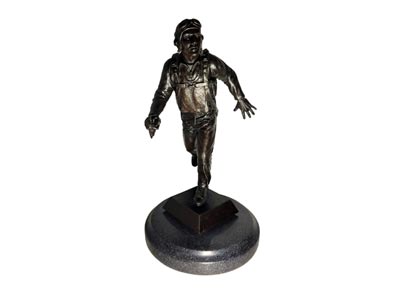 George H.W. Bush Commemorative Maquette Presentation of the full-size Statue for the commissioning of the Aircraft Carrier USS Bush CVN-77 Presented is a  12″ maquette which was created to obtain the general feel for the project of creating a slightly larger-than-life full statue of Bush to be placed on the quarterdeck as a permanent display […] 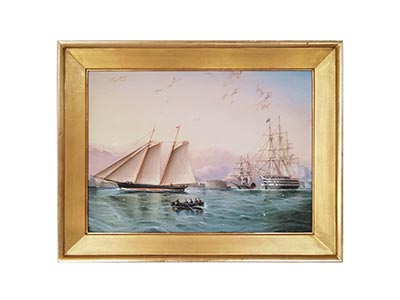 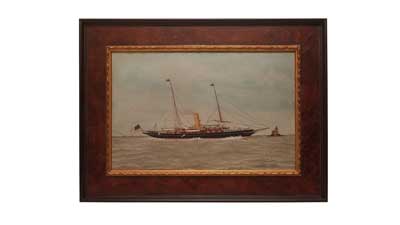 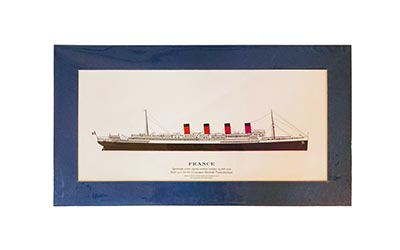 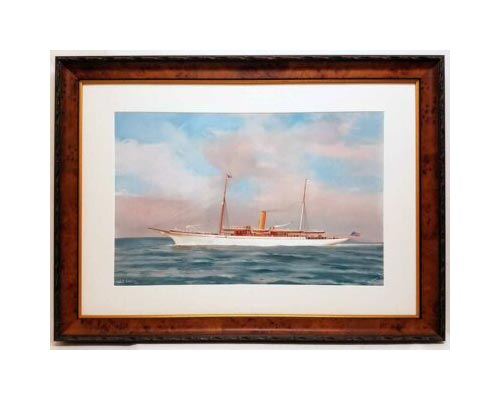 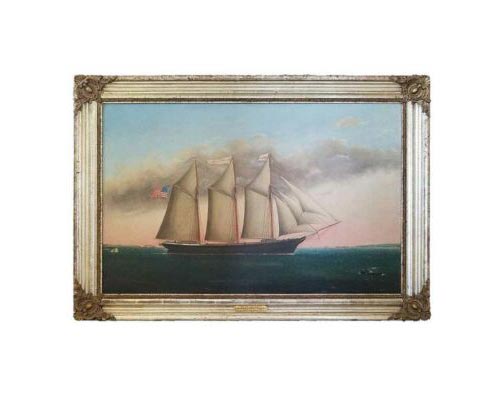 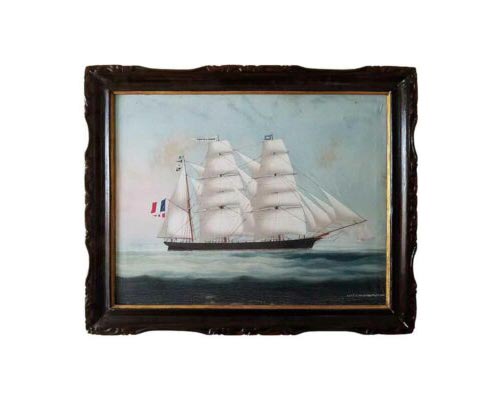 Presented is a fine example of a 19th Century China Trade painting. The draftsmanship of the unknown artist is exceptional and shows an intimate knowledge of his subject matter. 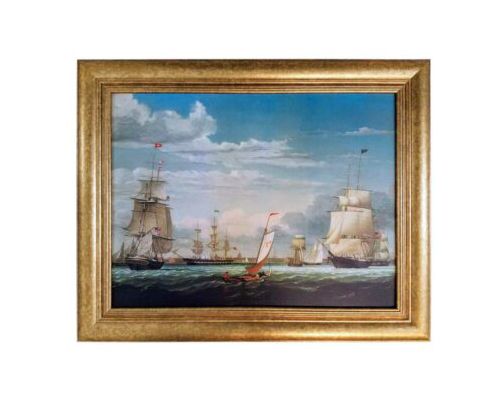 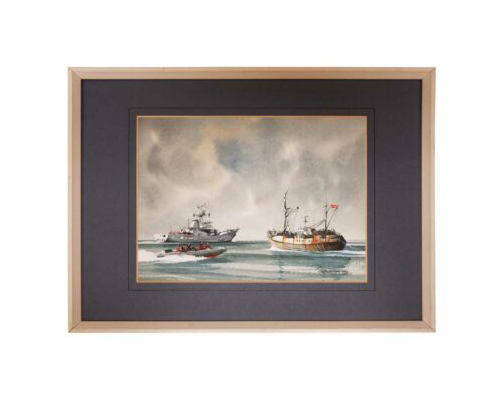 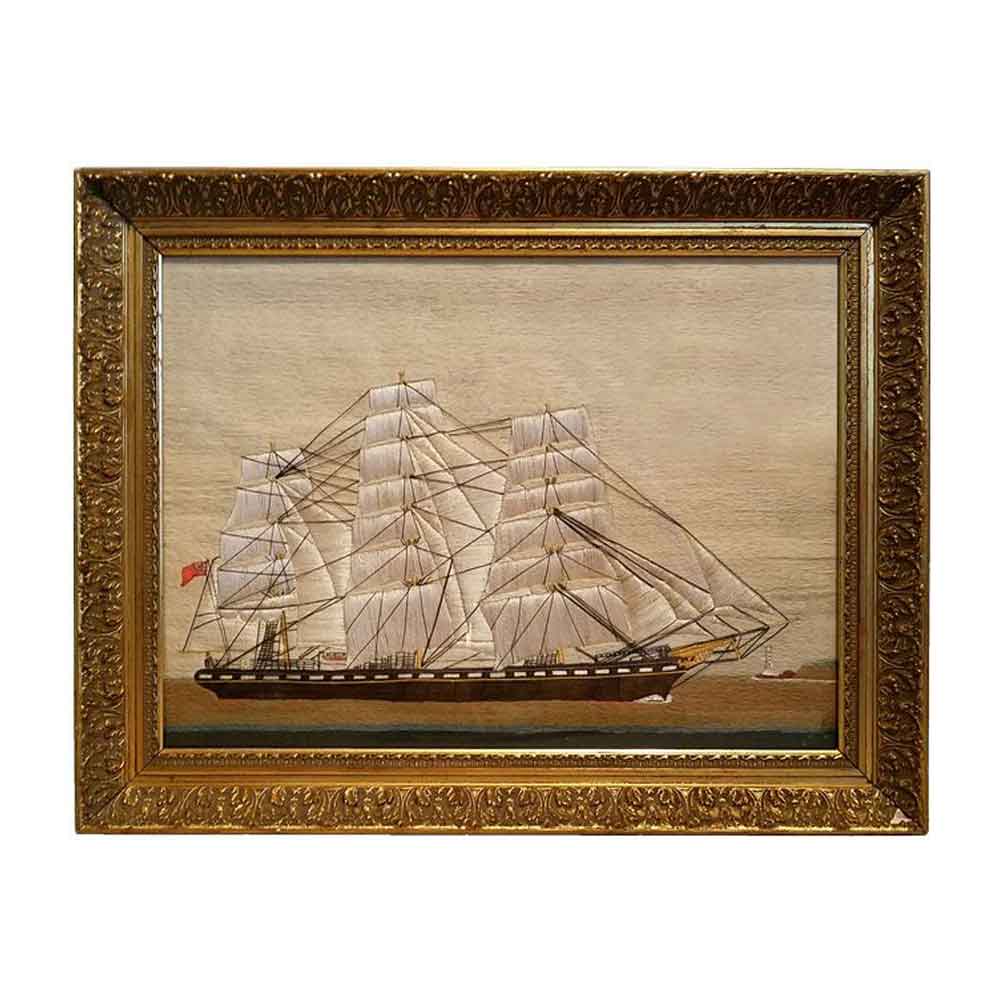